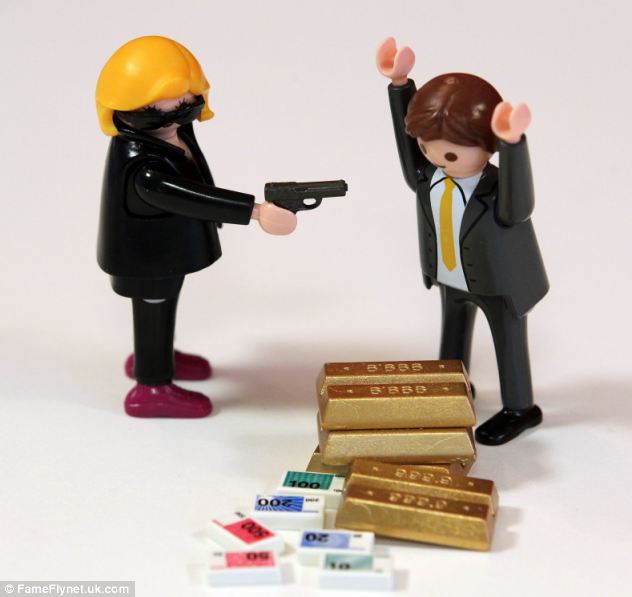 My son’s first word (at the age of 9 ½ months) was “die”; don’t keel over yet! The reason for his rather inappropriate first word was entirely my fault. Whilst babbling happily saying “diediediediedie” I keeled over and played ‘dead’ to fits of laughter from my toddler.

His newly found capacity to elicit this behavior from doting parents and family members resulted in a wonderful interactive turn-taking game (albeit with a rather unfortunate word). But a word it was!

I used the following strategies to elicit this word.

By repeating the babbles that my son was making, I created a natural communicative exchange which involved turn-taking. This is such an important early conversational skill. He said “diediedie” and I repeated the babble. As children’s vocabulary repertoire increases, repetition serves to reinforce, clarify, and model the correct pronunciation of the word. For example if you child says “ba” and you hand him a ball at the same time labeling it correctly as “ball” but your child actually is referring to his bottle, he will let you know very quickly that you have given him the incorrect object. A wonderful give and take game can be started repeating the word “bottle” to develop improved mastery of this word.

Children love repetition because it assists them in predicting what is going to happen next. At around 9 months your toddler may start dropping things repeatedly. This game is a great way to introduce a word to go with the action.

Songs and stories are also very good language expansion tools due to their repetitive nature. (See my post on Story Time) Encourage your child to repeat and then complete a word or a phrase in a song or a story.

The technique of ‘shaping’ a word involves a combination of repetition and correct modelling. Although the word “diediedie” was not a true word, it sounded like “die” to me and so I repeated “die” and then keeled over and pretended to die. It didn’t take long for my son to work out that if he said “die” he would get a reaction. Although typically, nouns emerge before verbs (dada) being the most common first word, the reaction that the word elicits from doting parents encourages your toddler to say it again. Using motivation objects or food to shape communication and words captures attention and builds language. 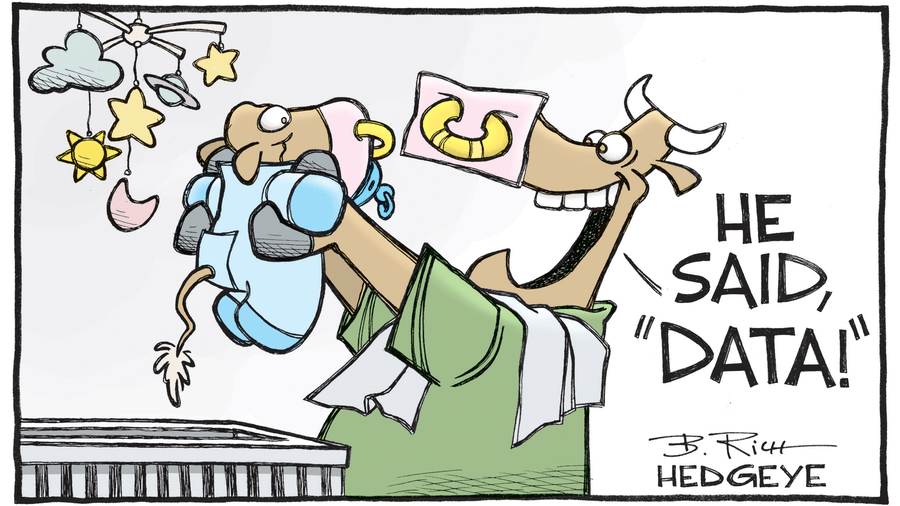 Expansion does not necessarily require a response from the child, but if he imitates your model then you are winning.

It is my belief that when it comes to communication, communication is its own reward. Praising a child for saying “car” undermines the real purpose of communication, which is to share thoughts and feelings and to get things done. So if your child says “car”, even if it is an approximation of the word, respond with a big smile and give him the car to play with.

In saying this, kids with speech and language difficulties are often well aware that they are struggling and may resort to tantrums and shut down. It is important to recognise that even non-verbal communication is still communication and sometimes accepting pointing or reaching should still be rewarded with a response

In saying this, kids with speech and language difficulties are often well aware that they are struggling and may resort to tantrums and shut down. It is important to recognise that even non-verbal communication is still communication and sometimes accepting pointing or reaching should still be rewarded with a response