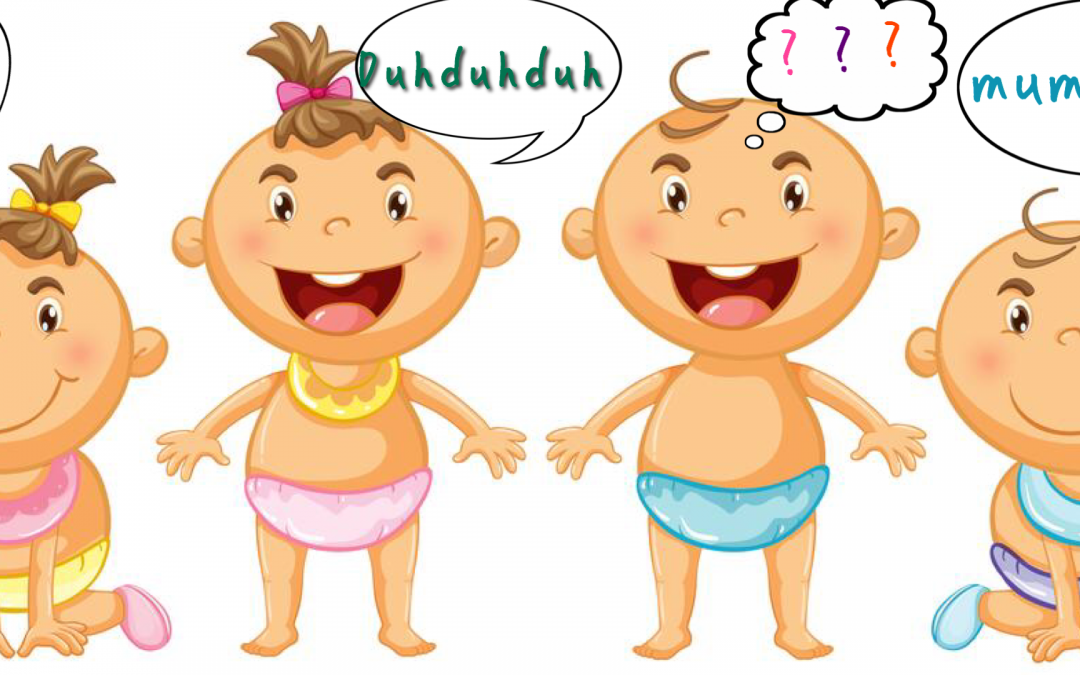 Your son is 2 years old and still isn’t talking. He says a few words, but compared with his peers you think he’s way behind.

What should you do if those first words don’t come or if your child’s speech is difficult to understand?

Should you take the “wait and see” approach, or seek advice?  Many parents  turn to the Internet to try to find information about their  concerns and land up feeling overwhelmed and panic stricken.

This is a common scenario  among parents of kids who are slow to talk. Unless they observe other areas of “slowness” during early development, parents may hesitate to seek advice. Some may excuse the lack of talking by reassuring themselves that “he’ll outgrow it” or “she’s just more interested in physical things.” After all, wasn’t Einstein a late talker?

This can be a very confusing situation for parents who want to do the best for their child. 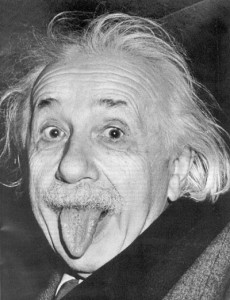 Many late talkers do “grow out of it,” but many do not.

Some strategies to stimulate language can be found here,  here and here

It can be difficult to predict which children will not catch up to their peers. However, a list of risk factors has been identified, which suggest that a child is more likely to have continuing language difficulties. These include:

• No babbling by 9 months of age

• Does not use gesture to communicate.

• Not using three-word phrases by age 3

• Does not ask or answer “wh” questions by age 4

• Not using complete sentences by age 4

• Consistently sounds as if talking through the nose (hyper-nasal)

• Child is frustrated, embarrassed, or disturbed by own speech at any age

What about the group of late talkers who seem to catch up on their own without intervention?

Even though a large percentage of these children appear to catch up to their peers by the time they enter school, studies are showing that this group of children do not perform as well as their peers. These children may experience difficulty  with language complexity and grammar.

Many young children have difficulty pronouncing words and you might have to try and guess at what they are saying. Children are constantly receiving new language information and adjusting their use of previously-acquired language in order to communicate more clearly. If  a child is missing one or two skills in an age range, it does not necessarily indicate a delay. If a child’s communication growth is limited or absent a speech and language assessment may be indicated.