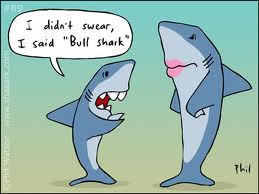 Language and communication is not just the ability to express thoughts and ideas in words but refers to the social language skills/pragmatic skills that we use in our daily interactions with others.

Although social pragmatic difficulties are typically associated with children on the Autism Spectrum, a recent post by Spectrummy Mummy highlighted how debilitating misreading social cues and gestures can be for anyone. One particular sentence in the  post was particularly poignant to me and highlighted the complexity of the difficulty that any child with language-learning difficulties may face “I try to calm her with my words, and then abruptly realize that she won’t be able to interpret them if she is already feeling vulnerable.”

Social Communication difficulties are not only confined to children on the Autism Spectrum.

Children with Language Learning difficulties and Attention Deficit Disorder often just don’t get the subtleties of social language, which form an intricate part of effective communication. These children are often so focused on decoding and processing the meaning of the words, that the subtleties of social language are lost on them. This, in turn affects their inter-personal communication

A first grade teacher recently related a story of how she was teaching the children about the consequences of gossiping and using good words and bad words. One of the little boys, in all his innocence piped up “my mommy said you F$%#ng idiot when she was driving yesterday.”

The entire class including the teacher collapsed in a fit of laughter. The child remained stony faced and perplexed as to why everyone was so amused.

HE JUST DIDN’T GET IT!

In his ‘defense’, he has significant language learning difficulties, and he thought that he was contributing valuable information to the discussion.

This scenario is not the same as a 3 year old repeating some “choice” words. On the contrary, a 3 year old using profanities is an indication that they are learning about socially appropriate language and testing your reaction to them.

How you react is your choice (most of the time) 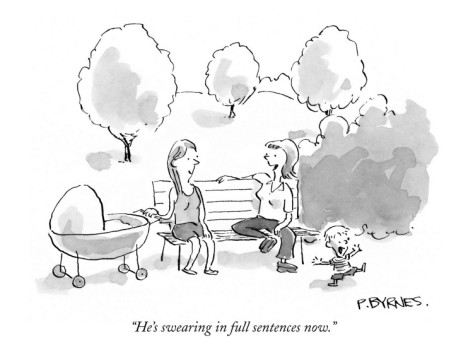 Other signs of Social –Pragmatic Language difficulties may include:

Difficulty with social/pragmatic language can have far reaching consequences on a child’s ability to cope socially and emotionally. The ability to identify these difficulties and intervene early on is integral to their social and emotional well being.