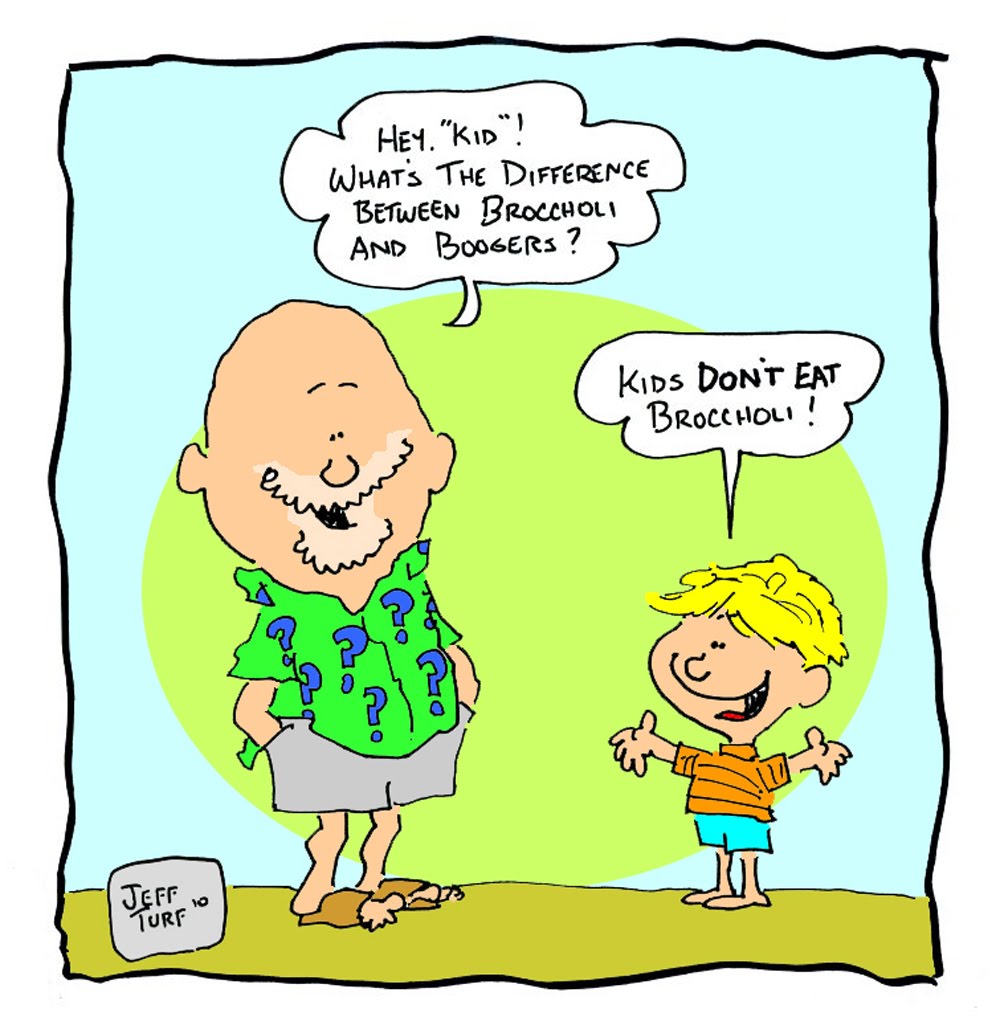 The development of humor is dependent on cognitive and language development. Humor is important for children because being able to tell jokes and laugh with others helps them interact and make friends.

The ability to use humor is also dependent on the understanding of social cues and a safe environment in order to express the humor. Children with language difficulties have difficulty understanding and using humor and as a result they are often targets for bullies.

The development of humor

The root of humor is taking something in its familiar form and turning it upside down. A baby laughing in response to being tickled is not humor but rather a response to physical stimulation.

At around 6 months,  a game of ‘peekaboo’ elicits peals of laughter from a baby because the baby is able to process information that is new but familiar.

At around 2 years, children have a basic mastery of simple rules and patterns and they start to appreciate the humor of breaking the patterns. For example, a 2 year old may find it very funny if you tell them that the dog says  ‘quack.”

From 4 – 5 years old, children may start to tell short jokes with nonsense words. They may even attempt a knock-knock joke but the punch line is often incongruous. E.g. “Knock- Knock, Who’s there? Banana. Banana who? Banana peel.” The ability to tell “knock, knock” jokes, for example, shows a child is learning the rules of conversation and turn taking skills. As language develops, children  begin to understand that humor has a meaning—that jokes must resolve from something absurd into something that makes cognitive sense. From age 6 – 7 children may start using riddles because they begin to understand words with multiple meanings.   Memorizing riddles and jokes are also used as a means of initiating social interactions with peers and adults. Children improve at telling jokes because their language skills allow them understand and reproduce the punchline. Jokes also serve as a way for kids to test boundaries of social acceptance. At this stage children often pretend to be “joking” if they do or say something that turns out to be unacceptable.

Children with language difficulties may have difficulty with jokes because:

How can you help?

Children who can smile at their own mistakes are better equipped to handle teasing, bullies, and the adversities of childhood, both big and small.