How to tell a Story 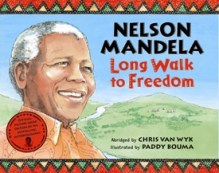 As the world holds its bated breath over Tata Madiba’s health, many of us reflect on the story of his life. Some have had the good fortune of meeting this icon and relay their personal story with enthusiasm and excitement.

Others hypothesize about possible outcomes to his current state of health exchanging views  of hope, faith and courage.

Children with language difficulties have difficulty telling and writing stories. In order to assist these children, story-telling techniques often need to be overtly taught.

Story Grammar Structure refers to a set of rules for describing the consistent features found in a narrative text. This includes the parts of the text, its organisation and how they are related. The story grammar structure assists students in recognising the elements of a narrative text. (Mandler, 1984) This facilitates better understanding and transfer of information to aid learning.

The following elements are found in a story:

The setting can refer to the WHERE and the WHEN 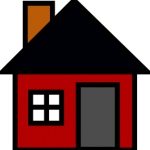 Refers to the initiating event; that is, something that gets the story going. It could be something funny, scary or a problem. I like to teach the children some Good Story Words to assist them with this. For example, all of a sudden….

The Internal Response of the characters (mood and emotions) are elaborated her. E.g. Little Red Riding Hood was looking forward to visiting her grandmother. Her mother was worried. 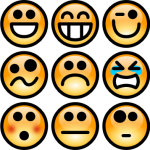 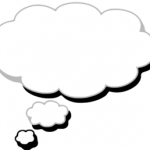 This refers to things the characters do because of the take – off. Use so and because in order to explain the action. Little Red Riding Hood stopped to talk to the wolf so the wolf was able to find out where her grandmother lived. 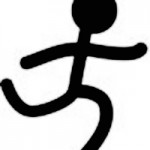 Something that gets in the way of the action. For example the Wolf gets dressed up as the grandmother and tricks Little Red Riding Hood. 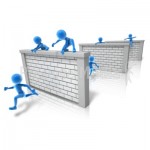 What happens to make the story end? What did the character do to solve the problem? For example, Little Red Riding Hood screams and the wood-cutter hears her. 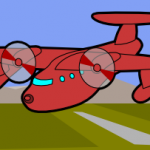 Remind  the listener about what happened in the story and how the characters felt about it. For example, Little Red Riding Hood was so relieved to see her mother again. She decided never to walk alone in the forest/never to talk to strangers. 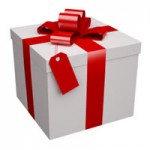 The ability to tell a story, shapes information into meaning so that it can be shared and passed along. Children gradually develop this ability over time  and true narratives only emerge by about age 6.