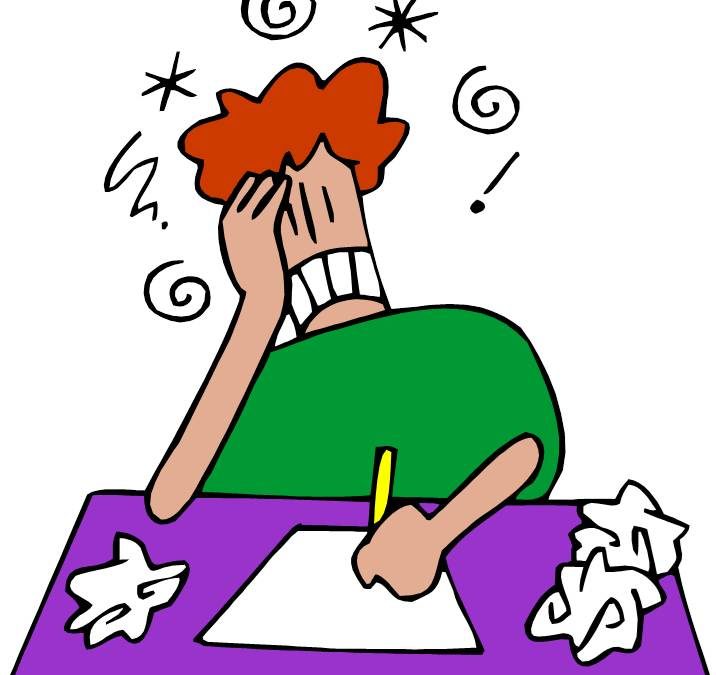 Reading and spelling are difficult, and these kids often avoid or minimize their writing by taking the path of least resistance. I have seen kids use many tactics and guises to avoid writing. Although I know what they are doing, finding a way around this, is difficult. Reluctant writers don’t practise writing and the cycle is perpetuated.

BUT, what if they could write the script and bring it to life as a movie?……….

What if they could write about all the gross and disgusting things, that they are not usually allowed to write about?

Plotagon encourages writing for a number of reasons:

“Did you mean poppy-seed bread or poopy spread bread?” I ask innocently. If you want to write ‘poppy’, there is a short /o/ sound, two syllables, and double the consonant after a short vowel. But, ‘poopy’ has a long /oo/ sound, so you only use one /p/.”

“I wonder, what words rhyme with poopy?”

Did I say spelling doesn’t count?

The end product is fantastic and can be proudly shared.

Green screen is available within Plotagon, which makes it easy to use different backgrounds.

It is no surprise that reluctant writers are more willing to write when the end product is a Plotagon movie.