Dyslexia: What it is, and what it is not 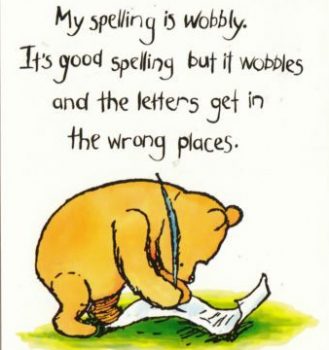 People often believe that dyslexia is a visual difficulty which presents as reversing letters and numbers. In attempt to find a quick fix for the problem, parents often take children to optometrists where they are ‘diagnosed’ with visual difficulties and prescribed glasses to “stop the letters jumping all over the page.”

Dyslexia is NOT a visual problem.

Dyslexia is NOT related to intelligence.

Dyslexia is a problem  understanding and working with the sound system of language. It is often genetic and many parents recognise their own difficulties at school when they see their child having difficulty.

Dyslexia is a learning disability that occurs because of the way the brain processes written information. Children with dyslexia may present with the following difficulties:

In turn, this results in academic difficulties.

Dyslexia is often diagnosed when the child is learning to read, however there are some red flags that can be used to alert you of a possible difficulty early on.

A child with dyslexia may have trouble identifying and generating rhyming words. 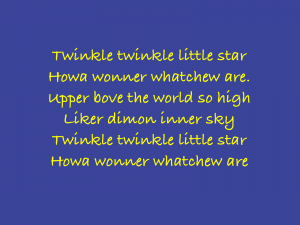 A child with dyslexia may have difficulty hearing the syllables in the word.

They may have difficulty hearing where to break the word up and often add in an extra syllable into the word. E.g. /te/ /le/ /a/ /phone/.

Unlike language, we are not born with the innate ability to read. I discussed some of the skills that are important for learning to read here.

Reading is a complex process that involves recognising the sounds in words. For example the word telephone is comprised of 3 syllables /te/ +/le/ +/phone/. 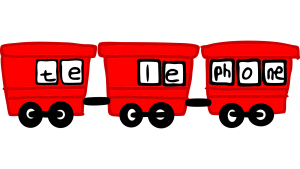 A child with dyslexia may have difficulty hearing all the sounds in each syllable.

A child with dyslexia may have trouble answering questions about something they’ve read. But when it’s read to them, they may have no difficulty at all.

Dyslexia is not something that can be outgrown. However there are specialised reading intervention programmes that can be implemented to assist your child.

The earlier the intervention occurs, the better the prognosis.