A worried parent does better research than the FBI: Finding AAC 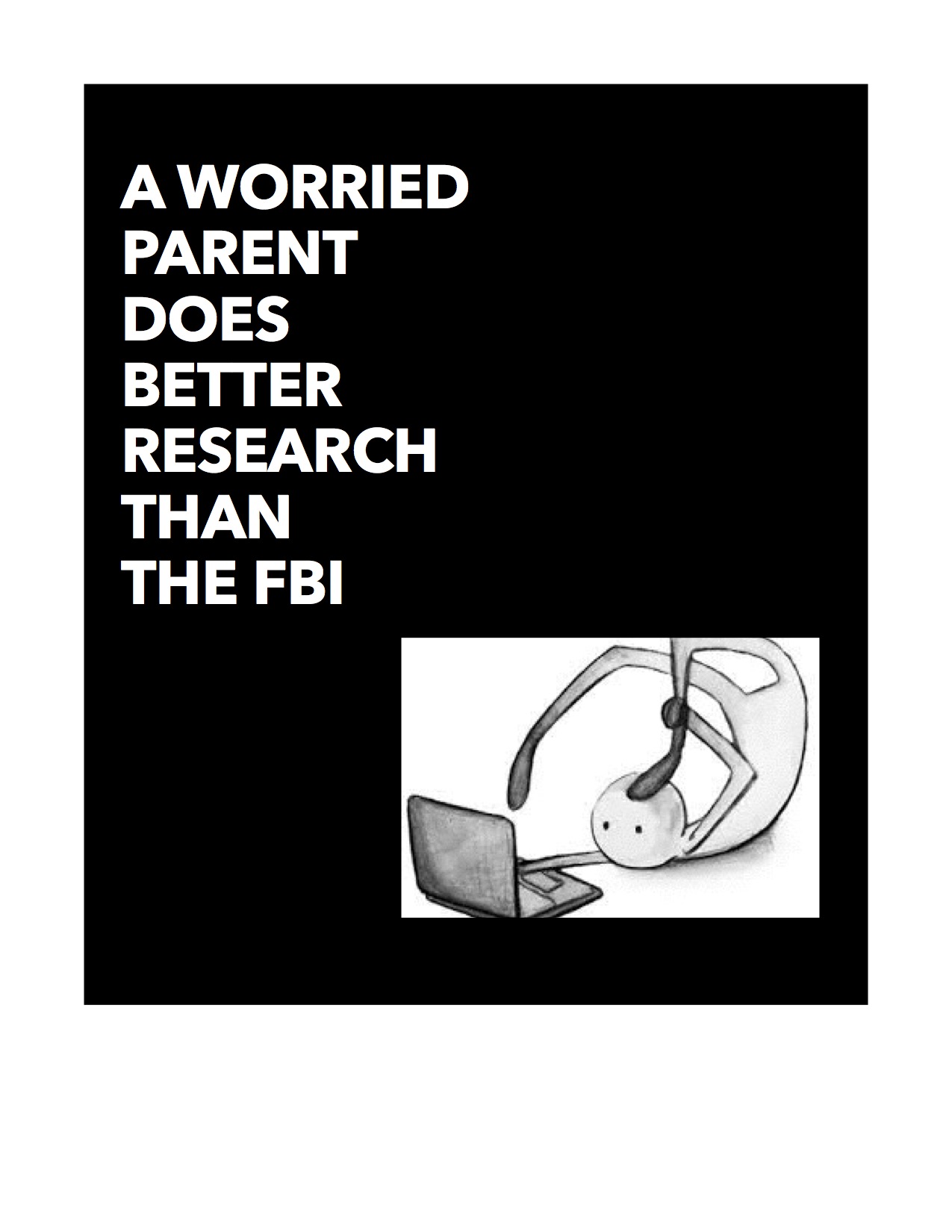 “A worried parent does better research than the FBI.”

But…. Knowing where to look is half the battle. If you don’t look in the right places, then you won’t find all the resources you need to advocate for your child.

I met a worried mom, who has a 3 year old, special needs child. He is non-verbal and he is receiving multiple therapies. But he does not have an AAC system in place.

HE IS NON -VERBAL!

Not one person has even mentioned AAC for this little boy.

No-one has given him the option of communication before speech. (Uncommon Sense Blog)

There are a number of AAC choices available.  but the ipad offers so many benefits in terms of the range of programs available to suit individual needs.  I believe the longevity of using a robust AAC/Speech Generating Device (SGD) with core vocabulary on the iPad,outweighs the initial cost.

The following is taken with permission from Uncommon Sense Blog. (Read the full post by clicking the link)

” You are a child who has no speech, or very limited speech. You are frustrated (or rage-y, or sad, or dejected, or deflated) when you want things, or feel things, or want to comment on things, or have a question about something, or want to boss someone around, or need to get someone’s attention, or have something really funny to say . . . because no one understands. Or some people understand sometimes but then other times they are wrong and it’s not-really-even-worth-telling-them-they’re-wrong-because-you-can’t-figure-out-how-to-tell-them-the-right-thing-anyway. You meet with a speech therapist and a teacher and they sometimes are very fun but sometimes it’s all just hard work. Your mom comes to talk with them, and you hear them talking about something, some device, that will help you talk to people. You’ve been waiting for a long time to get off the sidelines and you need a way to communicate, effectively, with as little effort as possible, until you have the means to communicate with speech.

But then, something strange happens. They decide that you shouldn’t get a device to help you communicate just yet…..”

Here are some of the myths around the implementation of AAC on the iPad:

AAC is a ‘‘last resort’’ in speech-language intervention

Cognition Myth: “His/Her cognitive skills are too low to learn to use AAC

Your child’s inability to communicate may be impacting on his/her perceived level of intelligence. When you expect more from a child, his/her intelligence increases.

Linked to this idea is the notion of “Presuming Competence”

Assume that a child has intellectual ability, provide opportunities to be exposed to learning, assume the child wants to learn.
Presume competence means – assume your child is aware and able to understand even though they may not show this to you in a way that you are able to recognize or understand. It does not mean that you are assuming that your child is ‘neuro-typical’.  It means giving your child the benefit of the doubt.

Poor behavior may be as a result of communication difficulties. If the individual does not have a reliable, effective way to communicate, he/she has no choice but to use behaviors.

Age Myth: He/she needs to be a certain age before introducing AAC

Are other children able to say words and use language at this age? If your answer is yes, then the individual is a candidate for AAC.

Consider the fact that we model verbal language to neuro-typical children for a whole year before expecting a response.

Don’t expect to put an AAC device in front of a child and just expect them to be able to use it.

They need bigger buttons which translates to less language, because their motor skills are too poor for little buttons. If the child is able to pick his nose, then he is a candidate for AAC. In fact, fine motor skills frequently improve when working on AAC systems. Things like key guards can also be used to facilitate more accurate tapping of icons.

Symbols are abstract to everyone. No-one is born learning to read. It is a skill that has to be be taught. If AAC is modeled sufficiently and effectively, then the child will learn the meaning of the symbols. The choice of of having a means of communication depends on the desire, needs, and the commitment of the user.

It should not be dependent on the limitations of the system, rationing of words or lack of knowledge from professionals.

Investigate until you find an AAC system to start with now.

In fact, start with reading Uncommon Sense Blog – An open Letter to the parent of a child with speech delays